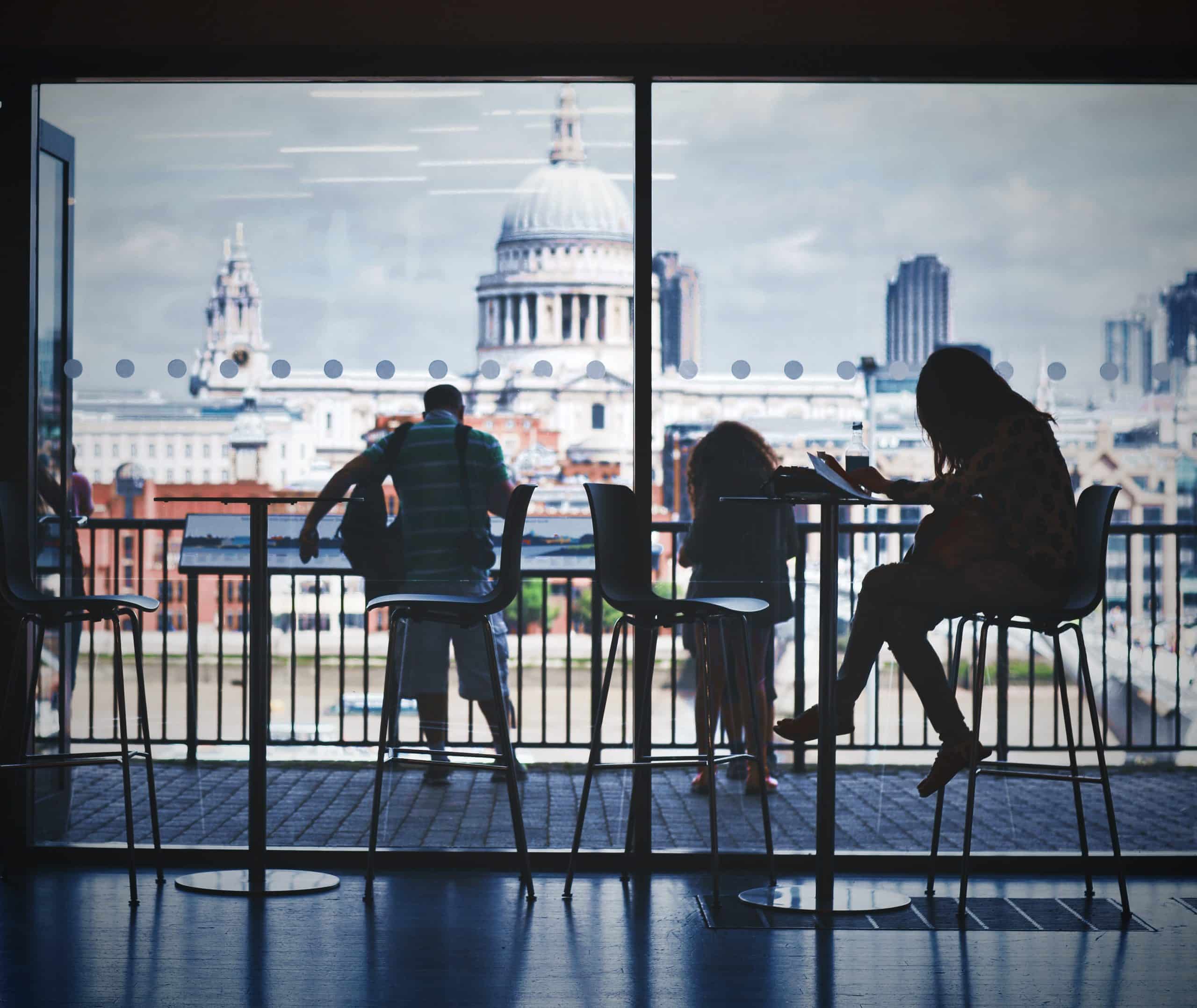 In 2012, the Secretary of Homeland Security under President Obama issued a memorandum that instituted the Deferred Action for Childhood Arrivals (DACA) program. DACA allowed undocumented immigrants who came to the United States as children and met certain eligibility criteria to (1) request a period of “deferred action” from the government and (2) apply for authorization to work in the U.S. Though a grant of DACA represents the government’s decision not to take action to remove a person from the U.S., it does not impart any legal immigrant or nonimmigrant status. DACA benefits are generally valid for two years from the date of issuance.

How many people are in the U.S. on DACA?

More than 835,000 “Dreamers” have been granted relief under DACA since the program was established. As of March 2022, there are an estimated 611,270 active DACA beneficiaries in the U.S.

Why did the Biden administration issue a DACA regulation?

DACA has been the target of multiple lawsuits, including a federal lawsuit in Texas where a judge ruled in 2021 that the Obama administration did not follow proper administrative procedures in creating the program. President Joe Biden issued a memorandum upon taking office directing the Secretary of Homeland Security to take action to “preserve and fortify” DACA. The Department of Homeland Security (DHS) issued a proposed DACA regulation in September 2021 that drew more than 16,000 comments from the public, most of them in support. DHS published the final regulation in August 2022.

Will the litigation continue now that DHS has published a regulation?

Yes. In October 2022, the U.S. Court of Appeals for the Fifth Circuit upheld the 2021 ruling that the 2012 DACA memorandum was unlawful. However, the court also directed the lower court to consider the legality of the 2022 final regulation. The appellate court urged the district court move forward “as expeditiously as possible.”

The Fifth Circuit left in place a partial stay that allows DHS to adjudicate renewal requests for DACA and employment authorization under DACA. DHS is also adjudicating advance parole requests for existing DACA recipients. Under court order, it cannot adjudicate first-time DACA requests at this time. Given the uncertainty around the litigation, current DACA beneficiaries are encouraged to file to renew their DACA and work authorization as early as possible.

Didn’t the Supreme Court rule that DACA is legal?

No. In 2020, the Supreme Court ruled that the Trump administration did not follow proper administrative procedures when it attempted to end DACA. It has not ruled on the legality of DACA itself.

Will Congress find a legislative solution?

Only Congress has authority to provide a permanent solution for Dreamers that offers legal status in the U.S., and stakeholders have been encouraging lawmakers for years to find a bipartisan solution. It is impossible to predict at this time whether Congress will pass a law that grants some form of relief from removal to DACA beneficiaries.

FAQ current as of Sept. 1, 2022. Please check the Recent Developments section for the latest information.