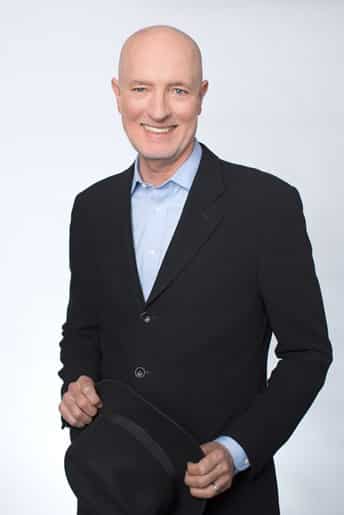 Warren R. Leiden is a Partner Emeritus with Berry Appleman and Leiden LLP and was managing partner from 1996 to 2013. He is now retired from the firm. Warren was experienced in all aspects of corporate immigration law. He was active in the Congressional debates beginning in the early 1980’s and testified before Congressional Committees on numerous occasions. From 1992 to 1997, he served on the U.S. Commission on Immigration Reform. He was inducted as an Honorary Fellow of the American Immigration Law Foundation in 1997. Warren was a counsel to the national steering committee of Compete America, the national business immigration coalition, and worked closely with business and trade associations.

Warren was the Executive Director of the American Immigration Lawyers Association (AILA) and its Washington Representative from 1982 until 1996. He served on national liaison committees with the U.S. Department of Labor and the U.S. Citizenship and Immigration Services. He was also a member of the Global and Immigration Policy Forums of the Worldwide ERC (Employee Relocation Council). Warren was a founder and executive vice president of the American Immigration Council, where he serves as Treasurer and Director. Warren is also a board member of the Migration Policy Institute (MPI).