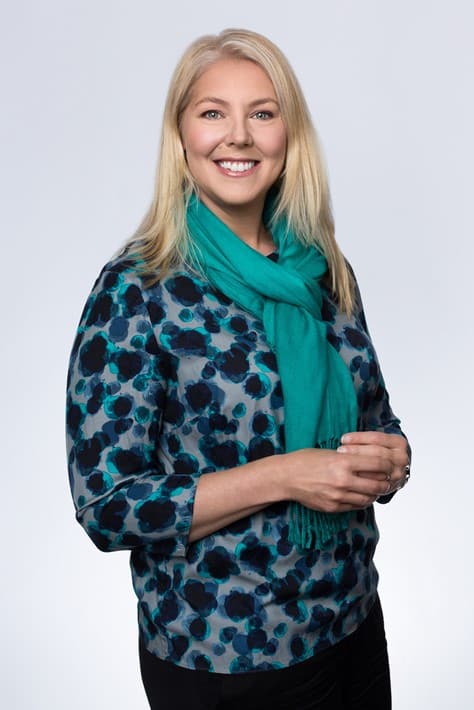 Prior to joining BAL, Kelli managed the Western Law Division of USCIS and was responsible for developing and coordinating all legal strategies in the western United States, including Alaska, Hawaii, Guam, the Commonwealth of the Northern Mariana Islands (CNMI) and offices in the Asia Pacific District. She also worked closely with government investigators and federal law enforcement officials and was a close advisor to agency leadership on complex immigration issues.

In addition to her legal duties as a USCIS attorney, Kelli worked as an immigration officer in the Overseas Refugee program in Nairobi, Kenya, Kuala Lumpur, Malaysia and various locations in Thailand. She was the Acting Field Office Director in Beijing, China, and New Delhi, India, and was an Adjudications Officer in Bangkok, Thailand. Kelli has served as an instructor at the Federal Law Enforcement Training Center (FLETC), the USCIS BASIC Academy and the Refugee Affairs training division for the new attorney, immigration services officer/refugee officer and special agent training programs. Kelli served as a member of the San Francisco Asylum Fraud Task Force and as OCC Counsel to the USCIS Transformation program during the 2005-2006 fiscal year. As USCIS Special Counsel to Chair Senator Arlen Specter of the U.S. Senate Judiciary Committee, she assisted with comprehensive immigration reform during the 2006 legislative session. Kelli also provided I-9 and immigration training during the CNMI transition to U.S. immigration law, and provided counsel assistance to the Asylum, Adjudications, and National Security Law teams on various occasions.

Kelli was promoted to the Deputy Western Regional Counsel in 2007 and, in 2008, became the Chief of the Western Law Division for USCIS Office of the Chief Counsel. Before the creation of the DHS, Kelli started with INS through the DOJ Attorney General’s Honor Law Graduate Program in June 2000 and was stationed at the San Francisco, Calif., district office as a Trial Attorney.

University of Wisconsin-Madison, B.A.
Dual Degree in Psychology and Behavioral Science and Law