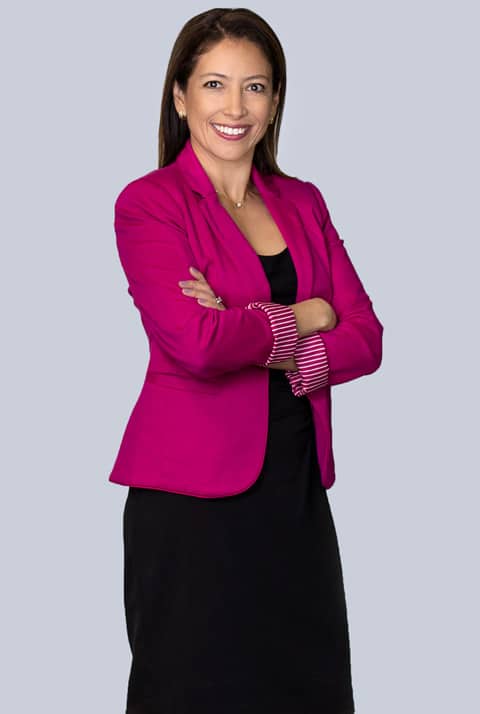 Aida is an Associate in the Dallas Office of Berry Appleman & Leiden LLP working on non-immigrant and immigrant matters.

Originally from Mexico, Aida practiced law in Mexico City. She worked in civil litigation at a law firm and also on behalf of the federal government.

Aida began her career in employment-based immigration law in the United States at a boutique law firm in Ohio where she handled non-immigrant petitions like H-1Bs and religious worker visas, and immigrant petitions based on labor certification, extraordinary ability, and outstanding professor and researchers for a variety of corporations, organizations, colleges and universities. She then worked for an IT company where she managed employment-based immigration matters for its foreign national employees. She also possesses experience in family-based immigration law handling K-1 visas, adjustment of status and naturalization matters.