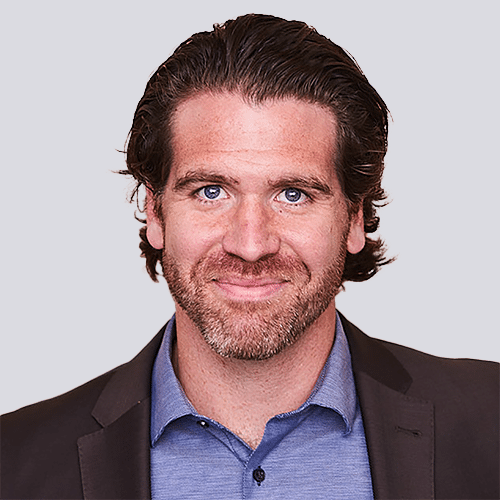 Most people are aware of systemic problems with our immigration system and how it’s affecting the talent pipeline. But what people may not know is how immigration processing delays are impacting the kind of sports and entertainment stars the U.S. is able to attract and keep.

Immigration case backlogs have reached gargantuan levels in the past two years. An astounding 10 million immigration cases are bottlenecked in government caseloads—a 66% increase in pending cases since the end of fiscal year 2019. Delays have acutely impacted sports arenas and Hollywood—two fields where time is always of the essence and international travel comes with the territory.

Most international entertainers and athletes enter the U.S. on temporary work visas, typically “extraordinary ability” (O-1) or “internationally recognized level of performance” (P-1) visas. Those who are able to apply for U.S. permanent residence must remain in the U.S. throughout the adjudication process, unless they obtain a travel document permitting them to leave and return, known as “advance parole.” Before COVID, it only took two to three months for these accomplished stars to regain their ability to travel; now it can take as long as 15 months. Expedite requests are available, but approval is not guaranteed and could still take several months to process.

Asking a pro sports player or Hollywood producer not to travel for over a year is unreasonable and could be detrimental to their careers. Athletes in the NBA, NHL and MLS all travel internationally to face Canadian-based teams every season. Film and music are international industries, requiring entertainers to travel frequently for concerts, filming, awards and other events. The freeze on travel while their green card is being processed is a potentially career-ending suspension in highly competitive fields.

Entertainers who are unable to travel will have to give up lucrative to work in order to maintain their green card case. Recently, a Los Angeles-based British director filed a lawsuit against the U.S. government for delaying her immigration request, potentially hindering a film project in Greece and Bulgaria and costing her a $1 million contract. In that case, USCIS refused the director’s request for expedited processing of her advance parole application that would allow her to leave the U.S. for the months needed for filming without abandoning her green card application.

Athletes and entertainers have few alternate options to obtain a green card, other than staying put in the U.S. while they wait out the delay. Before the pandemic, they might return to their home country to apply for an immigrant visa at the U.S. Consulate as a faster processing route. However, backlogs at Consulates are also significantly delayed, taking away that option.

As a result of these delays, many of my clients are now putting off the green card process indefinitely. They simply cannot afford to be confined to one country for such extended and undefined periods of time. Antiquated immigration policies that fail to respond to highly-mobile 21st century life drive away world-class talent to seek careers in countries with less burdensome policies and a much quicker paths to permanent residency.

Instead of driving away exceptional talent, we should be welcoming the best athletes and artists into our country. Our economic recovery demands that we retain talent who have the potential to lift local economies and allow the U.S. to continue leading the world in sports and entertainment. Reallocation of resources and workloads will not solve the massive backlogs; we need common sense policy changes, such as expanding green card availability and fast-tracking certain categories, that enable leading sports and entertainment stars to flourish in the U.S.