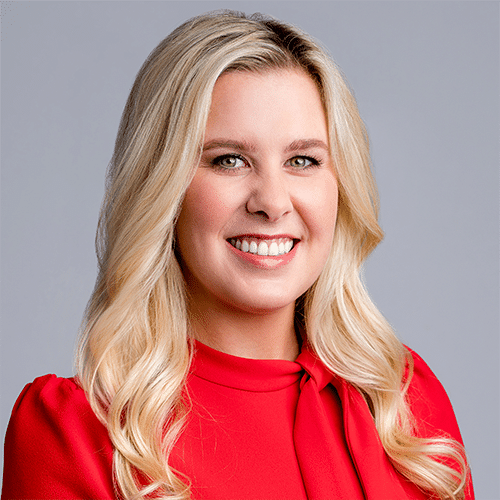 A multibillion-dollar shortfall at the U.S. Department of State’s Bureau of Consular Affairs is threatening to slow job growth and weaken the country’s first-line defense against national security threats.

We’re not talking construction of border “walls,” but a latent risk that could impact the readiness of the U.S. consular corps — the individuals responsible for the welfare and protection of U.S. citizens abroad, issuance of passports to U.S. citizens, and facilitation of travel to the U.S.

Primarily funded through fees generated from passport and visa applications, the bureau has lost out on nearly $4 billion in revenue since the pandemic led to the suspension of those services worldwide.

The result is predictable and unsustainable: Consular Affairs lacks money to hire and train employees. Critical anti-fraud programs are starved of people and resources. And continued budget shortfalls will prevent the government from modernizing its IT systems to enhance visa processing and protect against cybersecurity threats.

Pre-pandemic, the travel and tourism industry generated trillions of dollars for the economy and nearly 10 million American jobs. Travel industry experts estimate that the loss to the U.S. economy for 2020 alone totaled nearly half a trillion dollars.

As a former attorney in the State Department’s Visa Office, I believe the Bureau of Consular Affairs can expand capacity and restore financial stability by making common-sense changes to the way the government processes visa applications. These actions can be achieved with little to no legal or regulatory changes and, just as importantly, without cost to U.S. taxpayers.

This starts with the government maximizing use of its resources and streamlining visa processing. Under current Visa Office polices, most visa processing cannot be done remotely. COVID safety precautions also limit the number of staff that are able to be physically in the office. Opening up work streams that can be performed remotely will allow those in the office to focus on work that cannot be done outside the consular section.

Moreover, eliminating manager approval to grant exceptions to the COVID travel bans – a simple process change that could be implemented within weeks – would free up critical resources at consular posts around the world.

Moreover, the Visa Office could leverage the Secretary of State’s authority to waive in-person interviews for additional classes of low-risk applicants. The Biden administration deserves credit for using its authority to reduce the number of unnecessary interviews, but more could be done. Consider, for example, a foreign student who has been hired by a U.S. company and wants to obtain a work visa. The student has undergone extensive security vetting and has been monitored by Immigration and Customs Enforcement since their entry into the United States. Expanding consular officers’ ability to waive interviews would help reduce visa backlogs by freeing up interviews for those who really need additional in-person screening.

The government should also re-open U.S.-based visa renewals to foreign temporary workers, allowing individuals who have lawfully maintained their immigration status to obtain new visas from within the U.S. rather than forcing them to travel abroad. Moving the work to the U.S., where it was performed several decades ago, would create jobs for American workers and help U.S. businesses avoid additional costs associated with lengthy travel delays. The agency could further increase revenue by imposing a surcharge for the convenience of not having to travel overseas. Government lawyers would be more likely to sign off on the change if Congress clarified that federal judges could not second-guess visa denials.

Each of these solutions supports the bureau’s mission by allowing consular officers to devote more of their time to advancing the security and economic interests of the U.S.

Travel and tourism in the U.S. have already been devastated by the COVID-19 pandemic and the resulting budget shortfall has further jeopardized American jobs and U.S. security interests. To jumpstart its recovery, we must have a capable, well-resourced consular corps to increase U.S. passport and visa issuance capacity and energize the American economy, while continuing to protect U.S. national security interests.

Tiffany Derentz is a Senior Counsel in the Washington, D.C., office of Berry Appleman & Leiden LLP. She formerly served in the U.S. State Department’s Bureau of Consular Affairs as a senior adviser to the Chief Legal Adviser for immigration affairs, and has been at the forefront of legal issues impacting consular operations at U.S. Embassies and Consulates.

This article was originally published in the California Business Journal on Sept. 20, 2021.