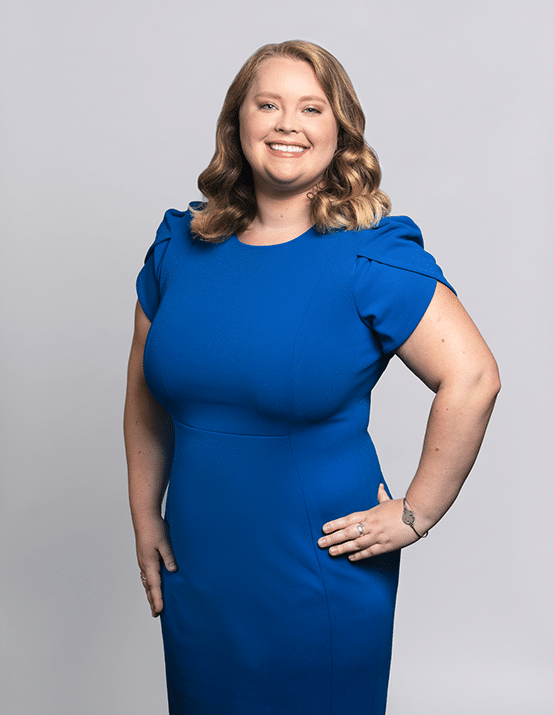 Veronica is a Staff Attorney in the Tysons, Virginia office of Berry Appleman & Leiden LLP. She works on various aspects of U.S. employment-based immigration, including nonimmigrant and immigrant visa matters for corporate clients. She works on I-140 and L-1 petitions, PERM, Adjustment of Status applications, and Requests for Evidence. Veronica began her career with BAL as a Law Clerk assisting with immigrant and nonimmigrant petitions.

Veronica attended the University of Connecticut School of Law, where she worked with the Asylum & Human Rights Clinic, and interned with the Department of Justice’s Office of Immigration Litigation. She advocated on behalf of clients seeking asylum in the U.S., drafting declarations and briefs in support of affirmative asylum applications. She also interned with an in-house legal team, where she worked on labor and employment issues, as well as government contract matters. During law school, she was in the accelerated program, served as the technology editor for the Connecticut Insurance Law Journal, and worked as a web services student worker for her law school’s IT department.