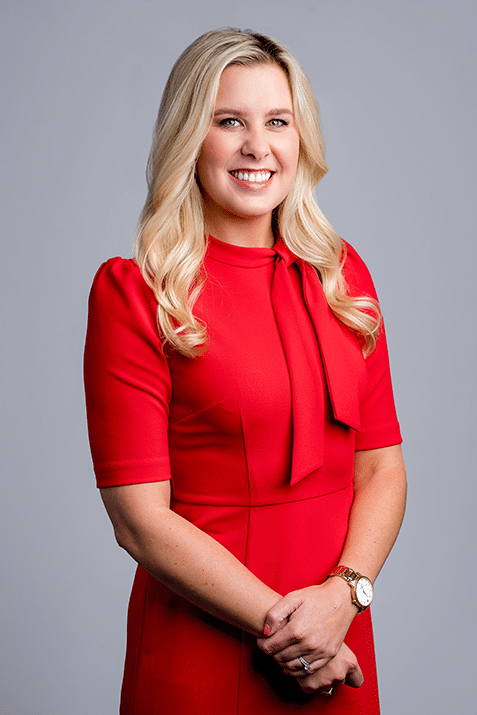 Tiffany serves as Senior Counsel in the Washington, D.C., office of Berry Appleman & Leiden LLP. Tiffany joined BAL after nearly nine years with the U.S. State Department in the Bureau of Consular Affairs and as a senior adviser to the Chief Legal Adviser for immigration affairs.

Prior to joining BAL, Tiffany served as Deputy Chief of the Legal Advisory Opinions Division within the Visa Office, placing her at the forefront of legal issues impacting all facets of consular operations at U.S. Embassies and Consulates. As Deputy Chief, Tiffany was a key adviser to senior leadership within the Visa Office, the Bureau of Consular Affairs, the White House, and other federal agencies on all aspects of immigration law, including implementation of presidential proclamations under three administrations. Immediately before joining BAL, Tiffany served as a senior adviser to the Department of State’s Chief Legal Adviser for immigration affairs.

In addition to her experience at headquarters, Tiffany served as a consular officer at multiple posts overseas, including in the Middle East and Russia. She has direct in-person experience working with consular sections worldwide, the National Visa Center, and the Kentucky Consular Center.

During her tenure at the Department of State, Tiffany served as the Department’s lead diplomatic visa expert. In this capacity, she worked closely with foreign government missions and international organizations, the Office of the Chief of Protocol, the Office of Foreign Missions, and other federal government agencies. She also worked closely with federal law enforcement officials investigating visa fraud, providing counsel on complex legal matters relating to visa processing, classification, and eligibility requirements.

Tiffany started in the Visa Office through the Presidential Management Fellows (PMF) program in September 2012 as an attorney adviser in the Legal Advisory Opinions Division. As a PMF, She spent five months in Moscow assisting in the planning of the 2014 Sochi Winter Olympics.

Pepperdine University School of Law, Juris Doctor
The University of Texas at Austin, Bachelor of Science