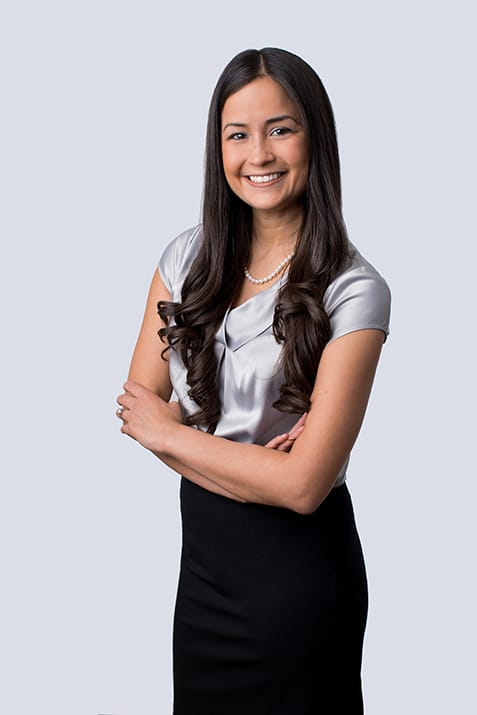 Melissa is a Senior Associate Attorney in the Austin office of Berry Appleman & Leiden LLP, working on employment-based immigration matters for foreign national workers in the United States. She focuses her practice assisting a variety of businesses and their foreign national employees in all facets of non-immigrant and immigrant visa matters before the U.S. Department of Labor (DOL), the U.S. Department of State (DOS), and the U.S. Citizenship & Immigration Services (USCIS).

Prior to joining the firm, Melissa worked at an immigration law firm in Arlington, Virginia, where she assisted Silicon Valley technology companies and their foreign national workers with employment and family-based green card cases. During this time, she became well-versed in the PERM labor certification and adjustment of status processes, and has successfully responded to PERM Audits from the DOL and Requests for Evidence from the USCIS.

While in law school, Melissa worked at a boutique immigration law firm in Bethesda, Maryland, where she spent most of her time assisting post-doctoral researchers at well-renowned research institutions with their green card applications. Additionally, she served at various public defender’s offices throughout the Washington, DC area, where she assisted in the representation of immigrant members of the community facing deportation and other legal consequences.