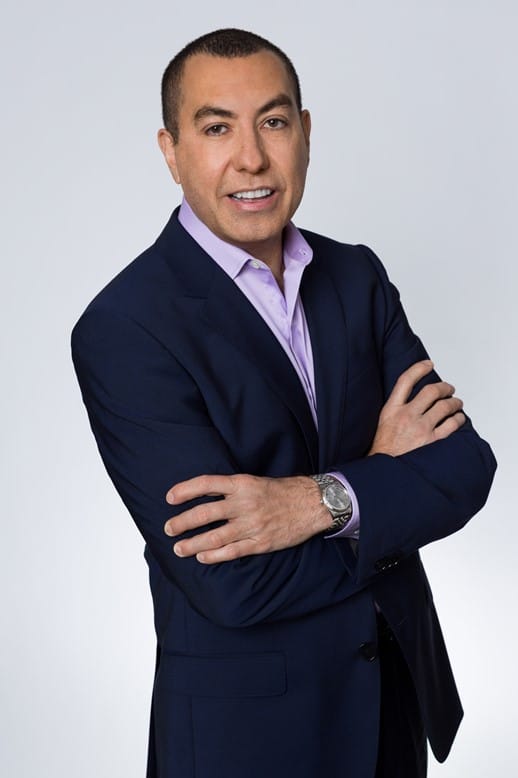 Marty is Senior Counsel in the Austin office of Berry Appleman & Leiden LLP. He works on the full spectrum of employment-based nonimmigrant and immigrant matters, including crafting appeals, motions to reopen and reconsider, and responses opposing government challenges, such as requests for evidence and notices of intent to deny. Prior to joining BAL, he was an accomplished immigration litigator, working independently and for several boutique immigration firms in Texas, Louisiana, and California.

Marty has served as a Cooperating Attorney for the ACLU of Louisiana and a AILA EOIR Liaison for the New Orleans Immigration Court. He has been a regular guest on a weekly Spanish radio program broadcast in Southern Florida and a Spanish television program in Fresno, California, discussing immigration issues affecting the Latino community. He has published several articles on immigration concerns, including, more recently, an article addressing credibility in asylum cases for The California Psychologist (2009) and the drug trafficking ground of inadmissibility for AILA VOICE (2014).