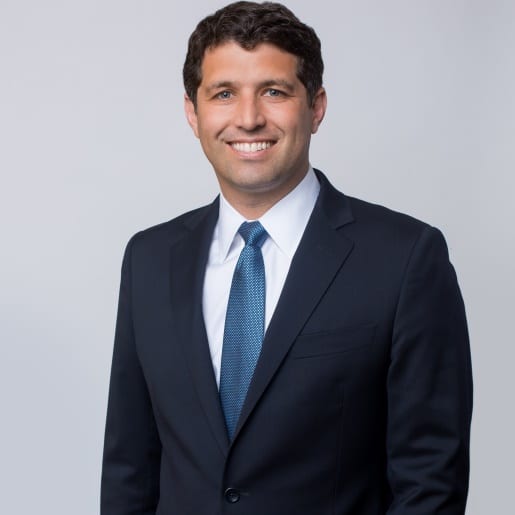 “Our family immigrated to the U.S. when I was a young child, and I grew up watching my parents welcome and help other immigrants settle into the community.  I feel privileged to continue that tradition by advising individuals, companies and policy-makers on such an important topic.”

Lynden Melmed is a partner with Berry Appleman & Leiden LLP and oversees the firm’s compliance and government affairs practices. Before joining BAL, Lynden served as Chief Counsel of U.S. Citizenship and Immigration Services (USCIS) within the Department of Homeland Security (DHS), that agency’s highest ranking legal position. As Chief Counsel of USCIS, Lynden managed a legal program of approximately 130 attorneys and was a key advisor to senior leadership within USCIS, DHS, the White House, and other federal agencies on all aspects of immigration law.

Prior to his appointment as Chief Counsel, Lynden served as Special Counsel to Senator John Cornyn (R-Texas), who at that time was Chairman of the Senate Subcommittee on Immigration, Border Security and Citizenship. In that capacity, he was actively involved in oversight of federal immigration agencies and played a leading role in drafting and managing the comprehensive immigration legislation that passed the U.S. Senate in 2006.

Lynden is uniquely situated to help clients navigate politically sensitive immigration matters. He serves as counsel to several prominent business trade associations, has testified before the U.S. Senate’s Judiciary Subcommittee on Immigration, and has strong bi-partisan connections with House and Senate leadership. He has a track-record of success in helping clients develop, draft and achieve policy solutions.

Earlier in his career, Lynden served as an attorney in the DHS and INS General Counsel’s offices, where he focused on immigration benefits, visa and border security issues. Before joining the federal government in 2002, Lynden spent four years in private practice in Dallas, Texas, first at Jackson Walker LLP and later at Fragomen, Del Rey, Bernsen & Loewy LLC.

Lynden has an active pro-bono practice and provides legal advice to patients and families staying at the Children’s Inn at the National Institutes of Health. He is married and lives with his wife and three children in Bethesda, MD.