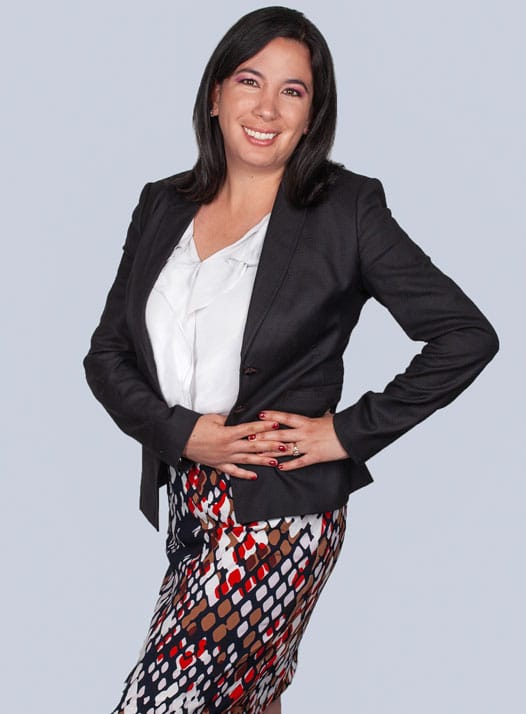 Ana is an Associate Attorney in the Dallas office of Berry Appleman & Leiden LLP. Her work is primarily focused on employment-based petitions for our corporate clients assisting foreign nationals attain work authorization in the United States. Throughout her legal career, her primary focus has been in immigration law, handling an array of legal matters from removal defense and family-based immigration petitions to most recently, corporate immigration cases.

While in law school, Ana was part of an immigration clinic assisting low-income individuals attain lawful status in the United States. Ana started her legal career working for a boutique immigration law firm in the Washington, DC metropolitan area and most recently relocated from a Big Four Accounting Firm based in Toronto, Canada. Ana’s introduction to immigration law started at a young age when she immigrated to the United States along with her family. Ana is bilingual in English and Spanish, and speaks fluent French.

University of Texas at Austin, Bachelor of Arts, Psychology
The Catholic University of America, Columbus School of Law, Juris Doctorate
Admitted to: State Bar of Maryland