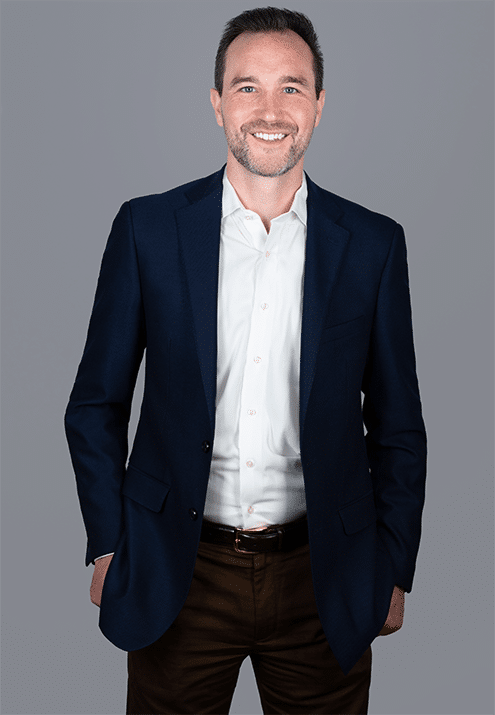 Adam is an Associate in the New York office of Berry Appleman & Leiden LLP. Adam represents multinational companies and organizations in nonimmigrant and immigrant visa matters and provides strategic advice on how to best maneuver through the complexities of the U.S. immigration system. He has more than 12 years of experience handling a wide array of U.S. immigration matters.

During the five years immediately prior to joining BAL, Adam led the complex case unit of one of the oldest immigration law firms in the U.S. Prior to this, Adam spent three years working for a boutique immigration law firm in New York City, where he oversaw employment-based immigration matters for a diverse set of clients across the creative, religious, IT and medical sectors. He began his career managing immigration matters for large institutional clients as an Associate with a top-tier global law firm. Adam is an avid runner and cyclist throughout New York City.

Co-author, "Hiring Data Scientists from Outside the U.S.: A Primer on Visas," Harvard Business Review, Sept. 19, 2016.
Invited to serve as a quarterly speaker on immigration issues for The Data Incubator from 2015 to present.
Has won several cases before the Board of Immigration Appeals.